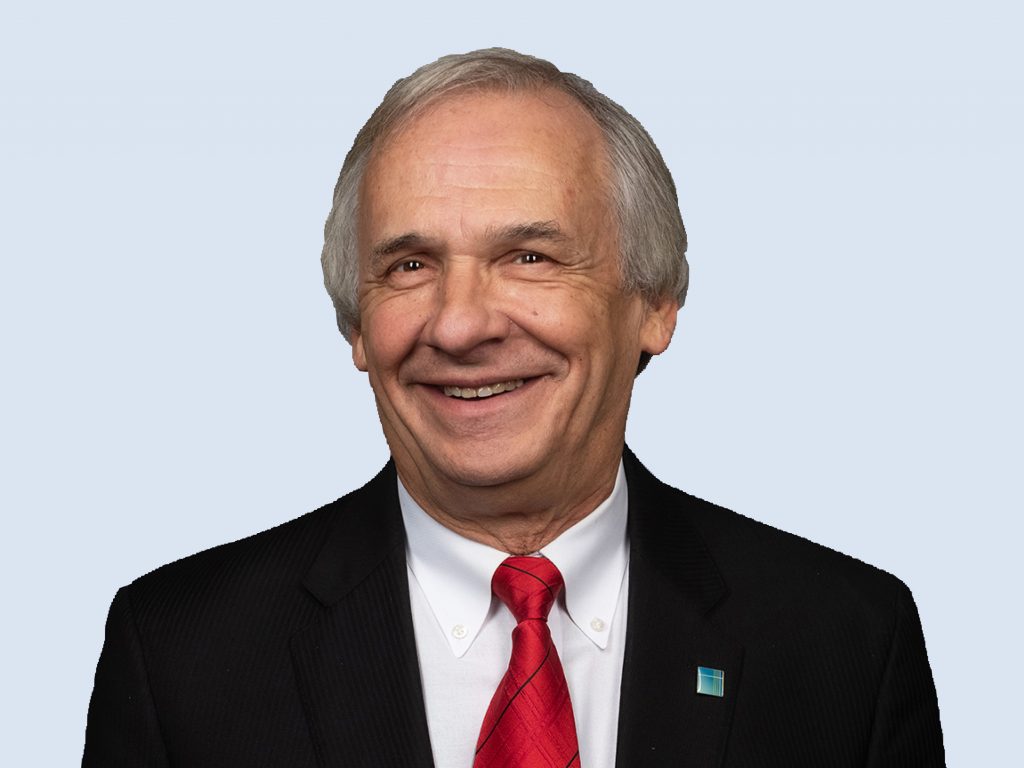 Randy is one of the original founding partners of DD&F. He has been involved in all phases of bank consulting since 1978 and under his guidance, DD&F has been annually ranked among the top financial advisors for M&A in the United States.  In his career, Randy has functioned as Principal or Senior Consultant for hundreds of bank and thrift mergers, including traditional holding company and subsidiary acquisitions, branch and whole bank transactions. He is actively engaged in FDIC-assisted acquisitions for clients around the country, providing strategic services for boards and shareholders, assisting clients with early loss-share buyouts with the FDIC and providing insight to bankers around the country. He has also served on the faculty of Barret School of Banking in Memphis, TN since 1998.

In his spare time, Randy loves nothing more than to drive his John Deere tractor around his farm in Monticello, Arkansas, frequently giving rides to his 20+ grandchildren. He can also be spotted at Razorback football games around the South with his wife, Donna.

Barret School of Banking, Memphis, Tennessee.
Serves as an instructor for the three-year banking program. 1998 to Present.

The Institute of Financial Education,
Asset and Liability Management

All Staff Bios
Go to Top